On May 19, 2023, America's favourite stand-up comic will perform live at Thelma Gaylord Performing Arts Theatre. This superstar has had plenty of time to create the funniest material possible over the course of his long and illustrious career, so when this veteran actor and comedian performs live, audiences can expect to be amused to breaking point and beyond. Tickets are selling out quickly because no true fan wants to miss this incredible event, and whether you know him as "The Toolman" or Mike Baxter, you will love everything about this show. Grab your tickets right now from this site, because once they're gone, they're gone for good. 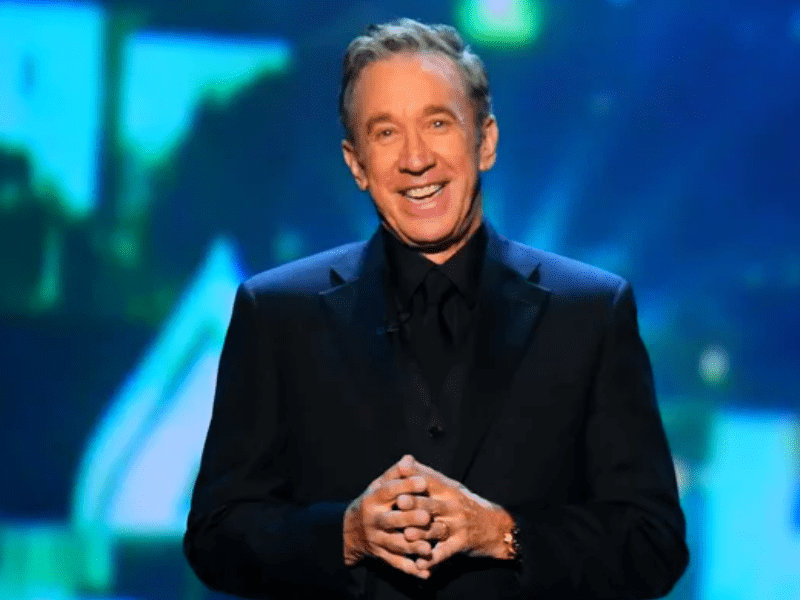 Tim Allen is an American comedian, actor, voice actor, and entertainer who is widely recognized for his role as Tim Taylor on the smash TV series Home Improvement. His film credits are long and illustrious, including roles in Toy Story, The Santa Clause, and Galaxy Quest.

Allen began performing stand-up comedy in 1975. A friend dared him to perform at a comedy show in a Detroit club, so he did, and the world is so glad he made that move. His springboard into the entertainment industry was when he started out in commercials and guest spots on cable comedies like Gary Thison's Some Semblance of Sanity. At some point in time, he uprooted and moved to Los Angeles to become a member at The Comedy Store. After that, he began to record and film his late-night talk show appearances and stand-up comedy specials.

Allen rose to fame thanks to his starring role as handyman Tim "The Tool-Man" Taylor on the smash ABC comedy series Home Improvement. He was featured in the week's top-grossing movie, best-selling book, and most-watched television program, all in the month of November 1994. He soon found fame as the voice of Buzz Lightyear in the acclaimed animated film Toy Story. Between seasons of Home Improvement, Allen co-founded the Saleen/Allen "RRR" Speedlab racing team with Steve Saleen and Bob Bondurant. Both Allen and Saleen drove Saleen Mustangs in the SCCA World Challenge.